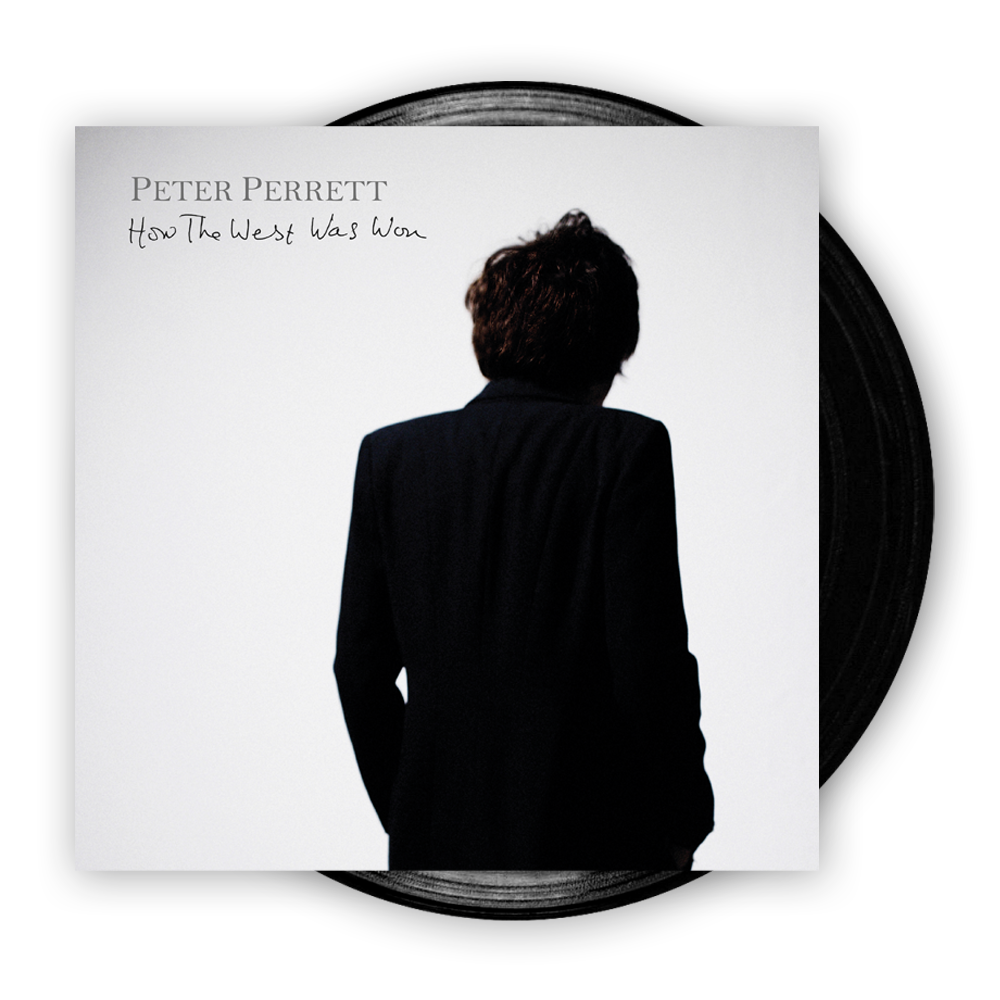 How The West Was Won Vinyl

Before this comeback, Peter Perrett, whose incisive songcraft and sardonic drawl with The Only Ones made him one of the most distinctive voices of the seventies, hadn’t released any music for 20 years. Each song on How The West Was Won sounds natural and effortless, as though he were continuing a briefly interrupted conversation rather than picking up the threads of a solo career that faltered two decades previously.